We are a firm with a diversity of knowledge and expertise across key global markets and industry sectors in Europe (UK, Belgium, France particularly); the Americas (US and Canada precisely) and Africa (Ghana, Kenya, Rwanda, South Africa, Mauritius, Tunisia) Asia (UAE, Qatar and Oman).

The ‘Why’ Behind Mergers And Acquisitions 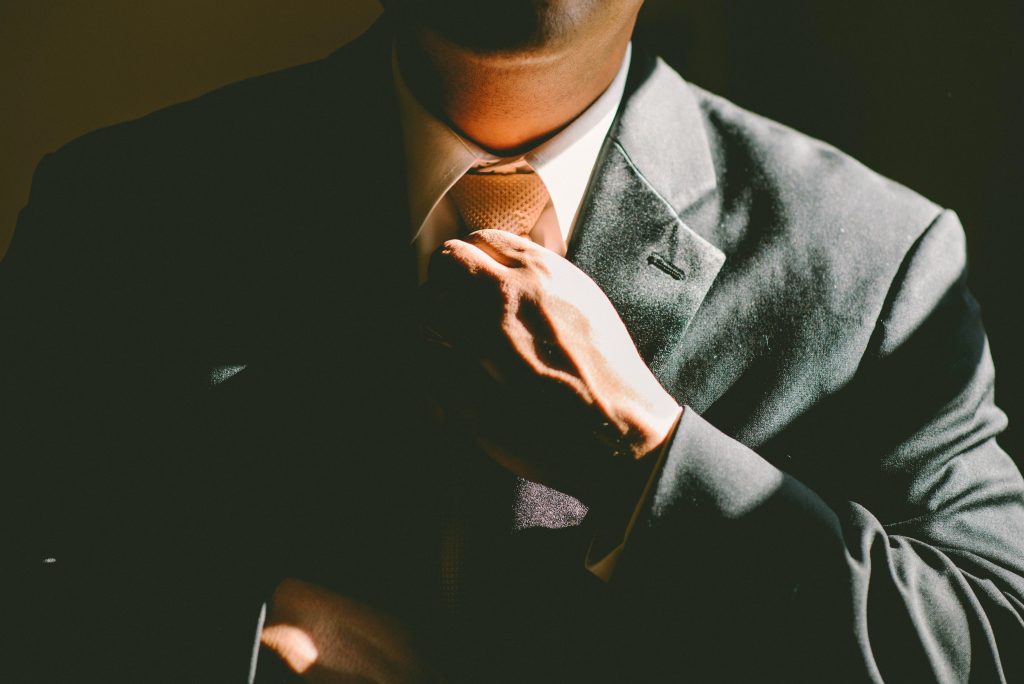 An M&A activity/transaction should be intentional. As obvious as this statement seems (simplistically, no one makes a buy or sell decision without ‘intending’ to do so), its importance to both sides of an M&A deal cannot be overemphasized. The Webster’s dictionary defines ‘intentional’ as an adjective that means something is ‘done purposely’. To be done purposely means to be done deliberately. Implicit in these definitions is the role of ‘critical strategic thought’ in the decision-making process.

A buy, sell or merge decision should be borne out of a logical, strategic and deliberate thought process that aims to maximise the interest of the party (be it the buyer or the seller) as well as deliver value to the counterparty. The outcome of this critical strategic thought process forms the ‘why’ behind an M&A transaction and in most deals will determine the success of the transaction as viewed from both sides of the deal. Think of this ‘why’ as the foundation or yardstick of the deal upon which every other negotiation, outcome and strategy will rest. This makes it very crucial and worthy of analysis so that dealmakers and practitioners do not lose sight of the same while making a deal decision and even during negotiations.

Read More On The ‘Why’ Behind Mergers And Acquisitions

Acquisitions Mergers The ‘Why’ Behind Mergers And Acquisitions
Share: 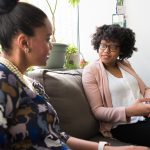 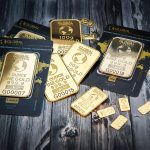 How To Find Us?